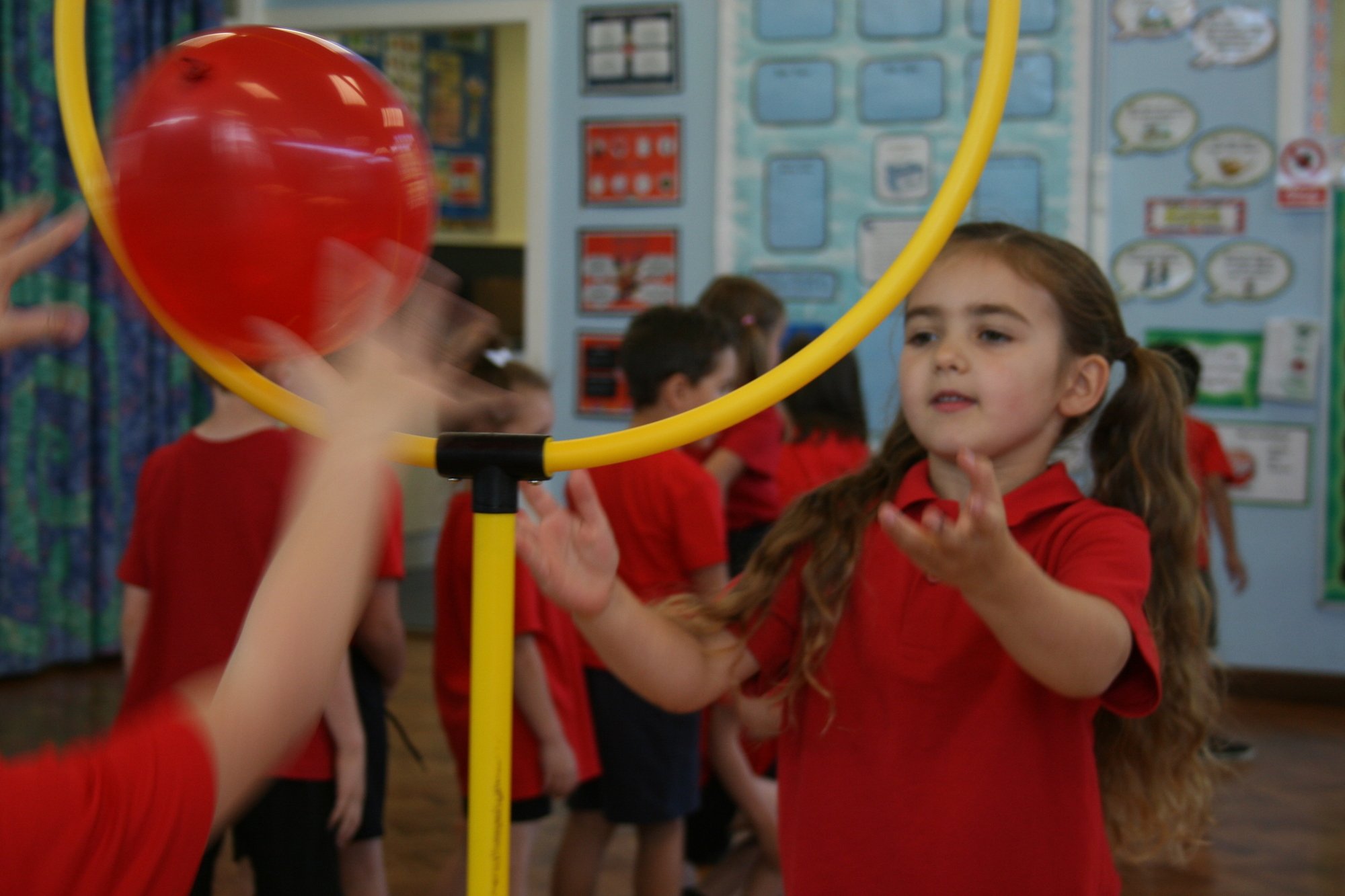 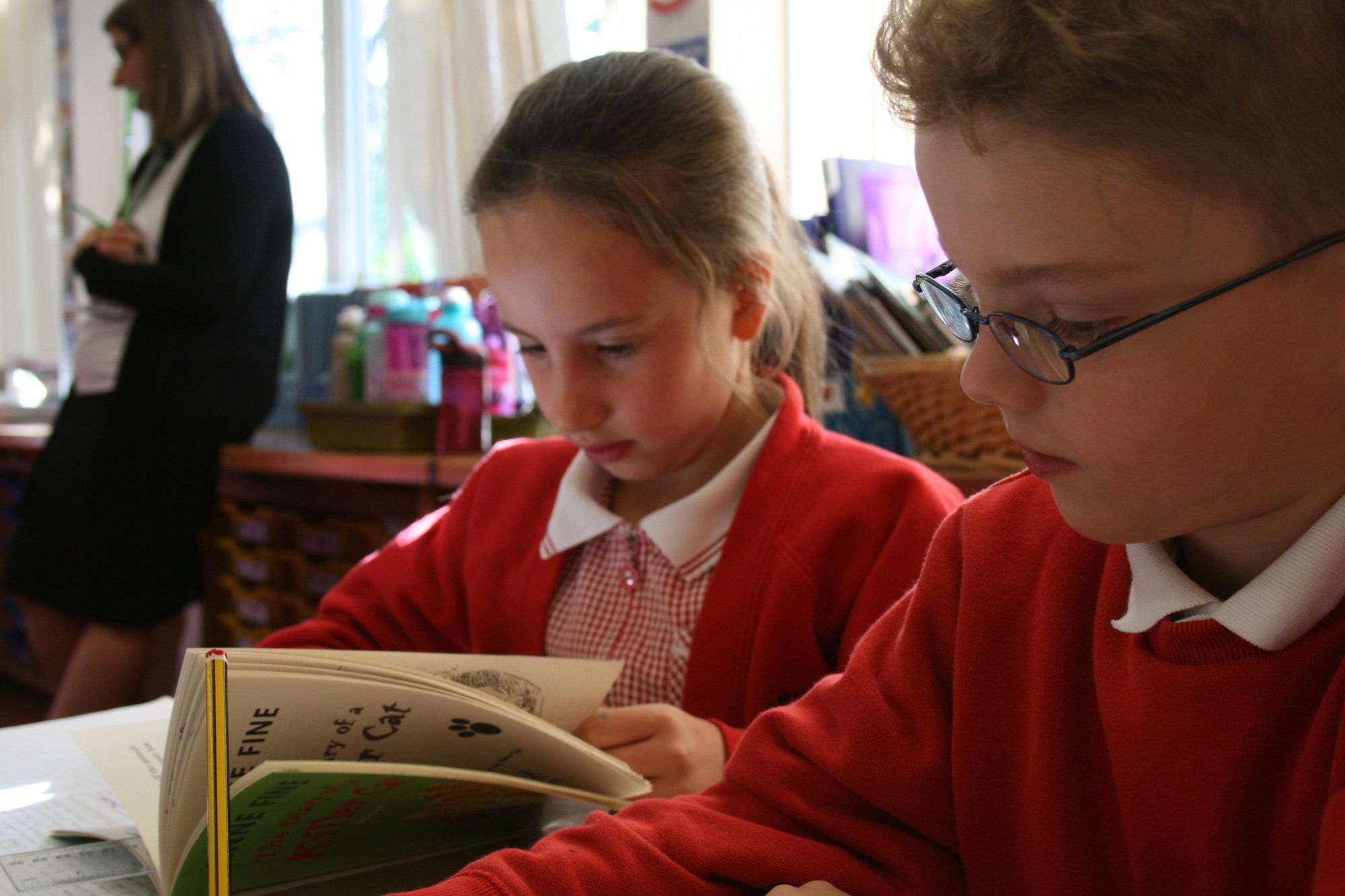 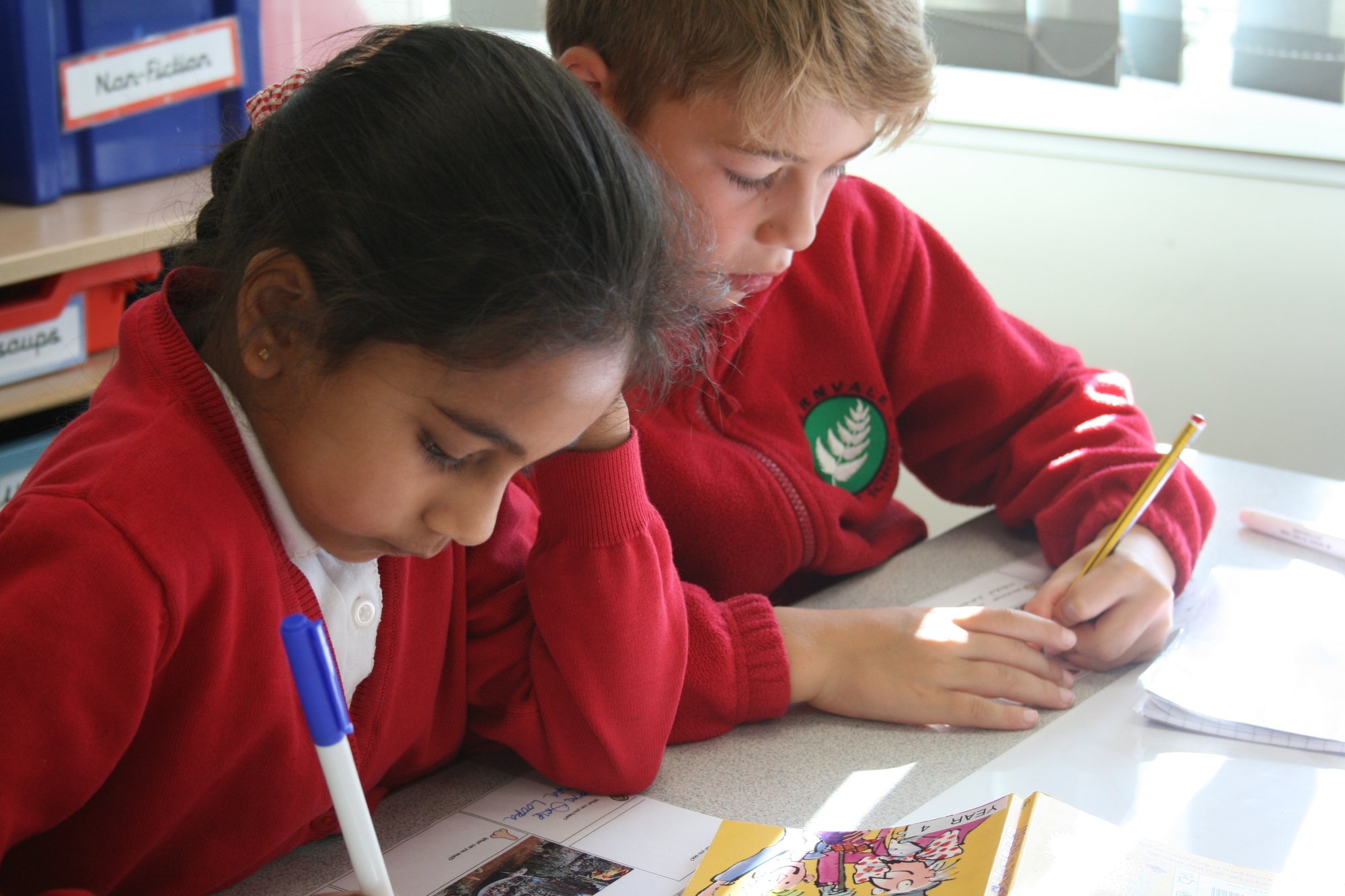 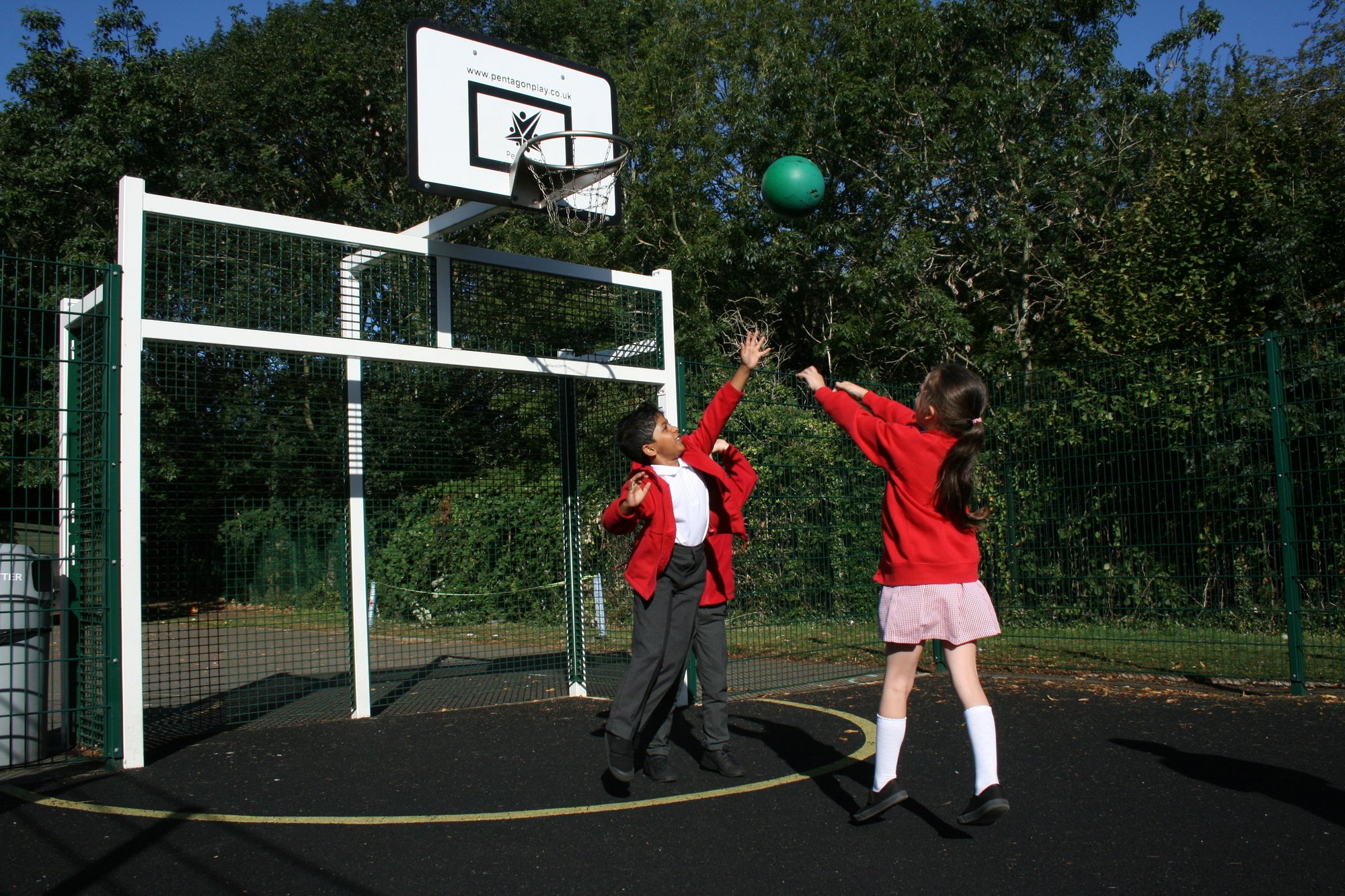 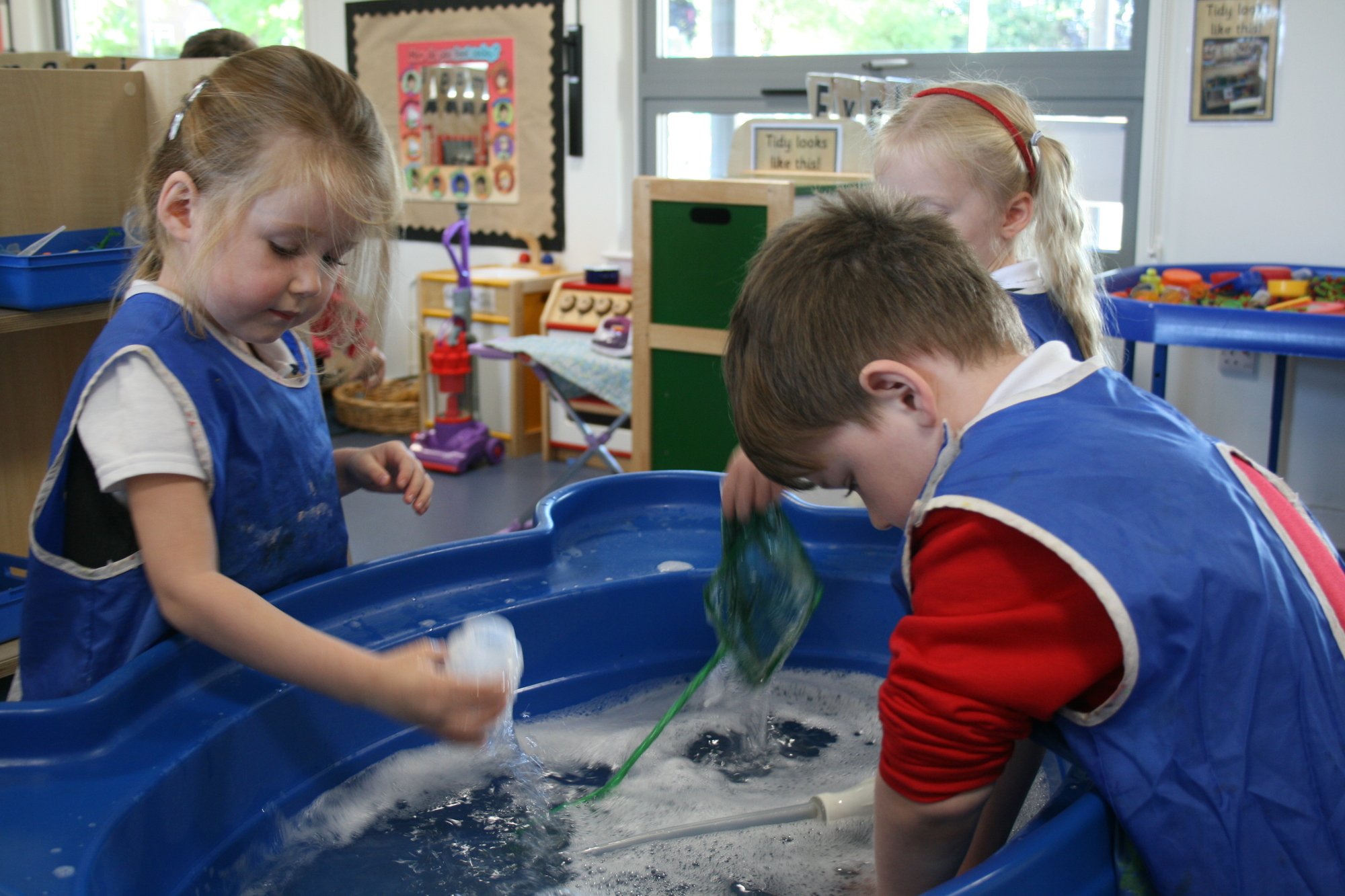 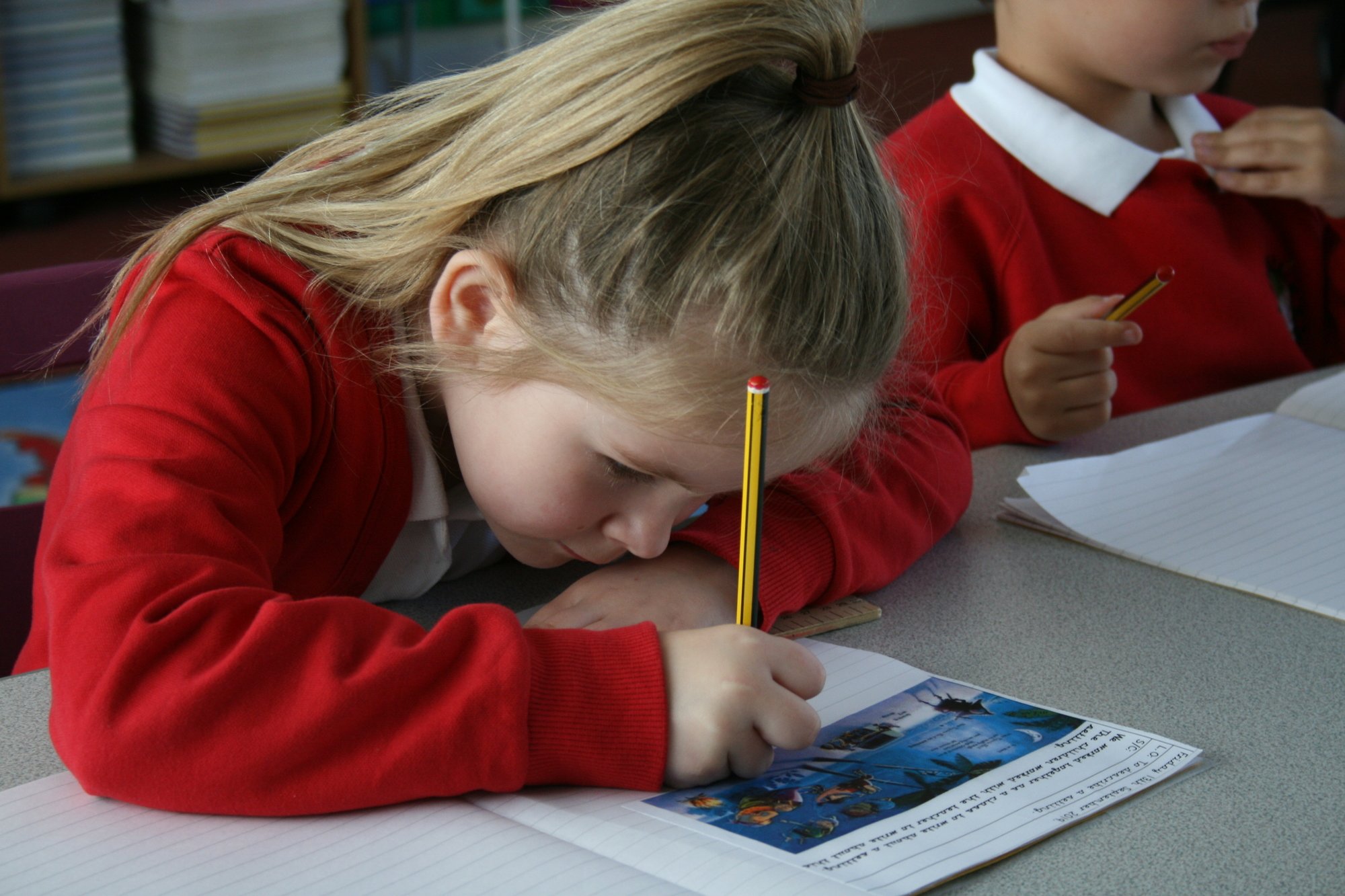 British values are promoted in so much of what we do, not least during our school assemblies and Religious Education lessons. The values are integral to our long-standing visual ethos statement which complements British values and always has done.

As well as actively promoting British values, the opposite also applies: we would actively challenge pupils, staff, or parents expressing opinions contrary to fundamental British values, including extremist views.

The term ‘British values’ might be slightly misleading in that these values are integral to so many countries throughout the world.

Below are just a few examples of how we promote British values. The first section is a general overview; the others are specific expectations set out by Ofsted.

Schools are subject to a duty (Section 26, Counter-Terrorism and Security Act 2015) to have “due regard to the need to prevent people from being drawn into terrorism”. This duty is known as the Prevent duty. At the foot of this page, there is some information to support parents in discussions about extremism and preventing radicalisation.

Being part of Britain

Geographically: Our topic work at Fernvale ensures that children have a better understanding of what Britain is, learning more about:
•Its capital cities and counties, its rivers and mountains
•How ‘Great Britain’ differs from ‘England’ and ‘the United Kingdom’
•Where Britain is in relation to the rest of Europe and other countries in the world

Historically: The main focus is British history. Children learn about an aspect of life and how this has developed and changed over time. The actual topic depends on the interests of the children (and teacher!), but might include inventions and discoveries, or houses, or medicine.

Children, parents and staff have many opportunities for their voices to be heard at Fernvale Primary. Democracy is central to how we operate.

An obvious example is our School Council. The election of the School Council members reflects our British electoral system and demonstrates democracy in action: candidates make speeches, pupils consider characteristics important for an elected representative, pupils vote in secret using ballot boxes etc. Made up of two representatives from each class, the School Council meets regularly to discuss issues raised by the different classes. The council has its own budget and is able to genuinely effect change within the school.

Pupils are always listened to by adults and are taught to listen carefully and with concern to each other, respecting the right of every individual to have their opinions and voices heard. We encourage pupils to take ownership of not only their school but also of their own learning and progress. This encourages a sense of both personal and social responsibility and is demonstrated on a daily basis by our pupils.

The importance of rules and laws, whether they be those that govern our school or our country, are referred to and reinforced often, such as in assemblies and when reflecting on behaviour choices. At the start of the school year, each class discusses and sets its own Class Rules, a set of principles that are clearly understood by all and seen to be necessary to ensure that every class member is able to learn in a safe and ordered environment.

Pupils are taught the value and reasons behind laws, that they govern and protect us, the responsibilities that this involves, and the consequences when laws are broken. These values are reinforced in different ways:
•Visits from authorities such as the police and fire service.
•During Religious Education, when rules for particular faiths are thought about.
•During other school subjects, where there is respect and appreciation for different rules – in a sports lesson, for example.

Alongside rules and laws, we promote freedom of choice and the right to respectfully express views and beliefs. Through the provision of a safe, supportive environment and empowering education, we provide boundaries for our young pupils to make choices safely; for example:
•Choices about what learning challenge or activity.
•Choices about how they record their learning.
•Choices around participation in extra-curricular activities.

Our pupils are encouraged to know, understand and exercise their rights and personal freedoms and are taught how to exercise these safely, such as in our e-safety lessons.

Mutual respect and tolerance of those with different faiths and beliefs

Fernvale Primary is in an area that is culturally diverse and we are proud to promote and celebrate our different backgrounds and beliefs. Mutual respect is at the heart of our aims and ethos – To develop an understanding of and respect for a wide range of religious values, languages and cultural traditions and different ways of life – one of our school diamond rules is 'Care for everyone and everything which makes sure we always respect everyone and everything.

Our pupils know and understand that it is expected and imperative that respect is shown to everyone, whatever differences we may have, and to everything, whether it is a school resource, a religious belief or whatever. Children learn that their behaviour choices have an effect on their own rights and those of others. All members of the school community should treat each other with respect.

Specific examples of how we at Fernvale Primary enhance pupils understanding and respect for different faiths and beliefs are:
•Through Religious Education and other lessons where we might develop awareness and appreciation of other cultures – in English through fiction and in Art by considering culture from other parts of the world, for example:

Sadly, no school can guarantee that there will never be instances that are contrary to this value. At Fernvale Primary, such instances are extremely rare and are treated very seriously.

Something which is clearly not part of any British or European value is extremism. It is important to remember that whilst the threat from so-called Islamic State has been a focus in the Counter Terrorism and Security Act, the Prevent Duty is clear that extremism of all kinds should be tackled too. In England, far right groups such as Britain First and the English Defence League need to be tackled, too. Extremism is not a new topic in education, but schools have a relatively new statutory duty to pay “due regard to the need to prevent people from being drawn into terrorism”.

Read the government’s Prevent duty guidance and its guidance for schools.